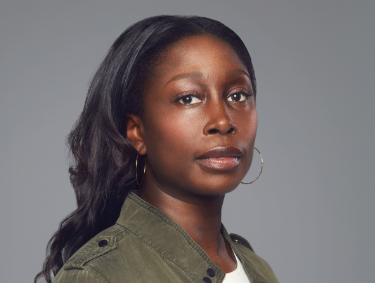 Sickle cell is a red blood cell disorder that is passed down from your parents the same way people get the color of their eyes, skin and hair. There is no way to catch sickle cell, it is not contagious. 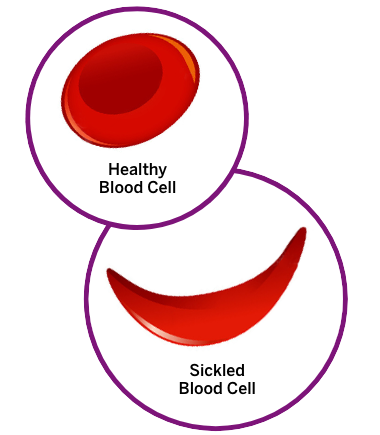 Sickle cell affects about 100,000 people in the United States alone. People of African descent make up 90% of the population with sickle cell in the U.S. It also affects people of Hispanic, South Asian, Southern European and Middle Eastern ancestry. Sickle cell likely comes from evolution’s attempt to protect against malaria as it affects people whose ancestors came from parts of the world where malaria is most common. Having sickle cell trait helps protect a person from the harmful effects of malaria, even though it introduced other health problems in the process.